The United Food and Commercial Workers International Union (UFCW) spends big on staff and officer salaries, luxury hotel stays, airline flights, and much more -- all on its members’ dime! This website is a resource for current and potential members who want to know how the UFCW spends its members money.

See where each dollar you give the UFCW goes 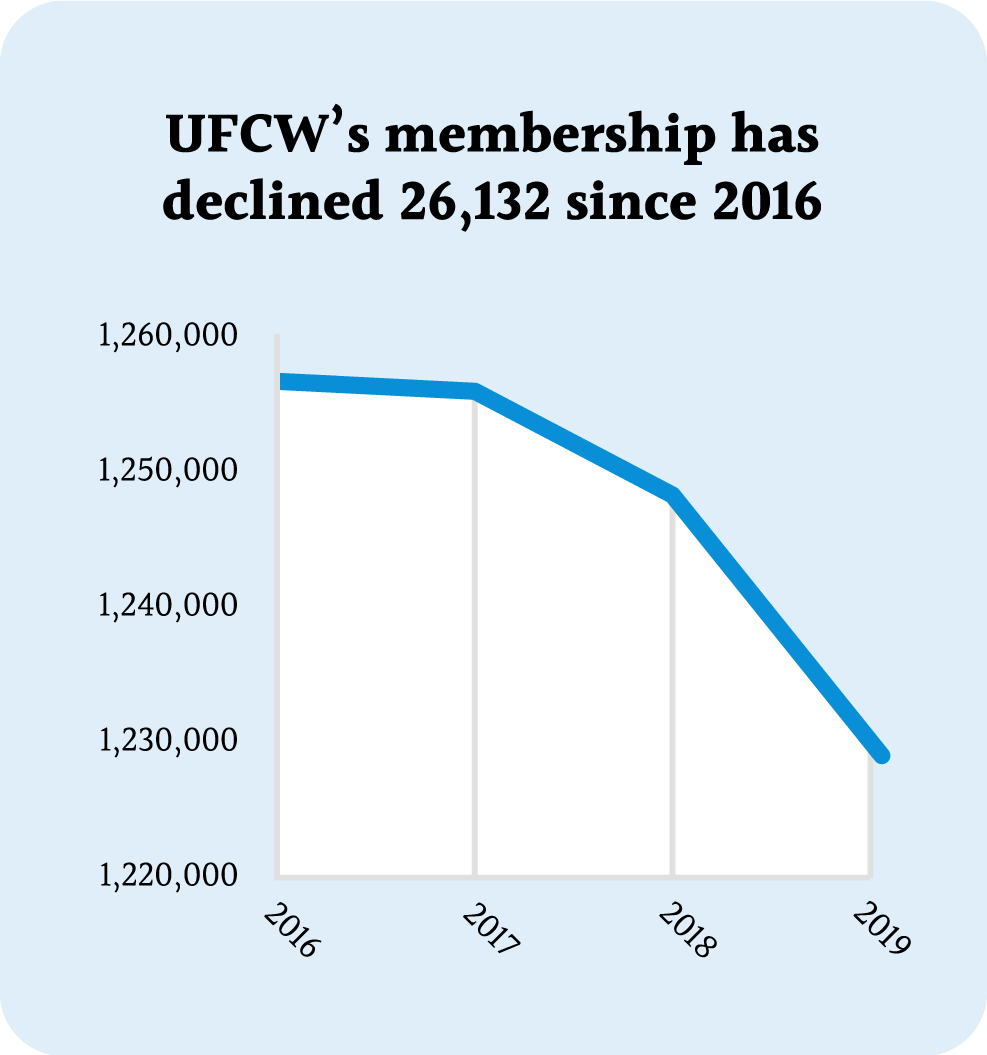 A Rip Off For Members

UFCW members pay dues to their local union, which kicks a part of this money up to the UFCW International. Members work hard for their paychecks, but is paying UFCW membership dues the wisest use of their money?

The UFCW International and its locals have had over 2,000 unfair labor practice charges filed against them over the last 30 years. That’s roughly five new cases filed each month since 1980 for allegations including coercive actions and retaliation.

UFCW locals have also launched wide-scale strikes over the years, particularly in Southern California. Between 2003-2004, several UFCW locals in SoCal launched a four month strike. The strike affected almost 900 stores in the area, and forced 70,000 workers to forgo their paychecks — or else risk crossing the picket line.

Several union officers have also been indicted for crimes over the years, including embezzling millions of dollars in members’ dues money. Most recently, former president of UFCW Local 1208 was found guilty of embezzling union funds to buy “everything from guns to groceries.” In 2019, multiple union officials at UFCW Local 1D were charged with racketeering. That same year, former president of UFCW Local 1101 pleaded guilty to embezzling thousands of union dollars. A full list of criminal offences can be found here.

Combine that track record with the union’s spending habits, and it’s no wonder the UFCW’s membership is on the decline. The union has lost over 25,000 members since 2016.

The UFCW International has local unions across the country with their own questionable track records. Check out our featured Local to learn more about how the UFCW’s state-based affiliates operate. 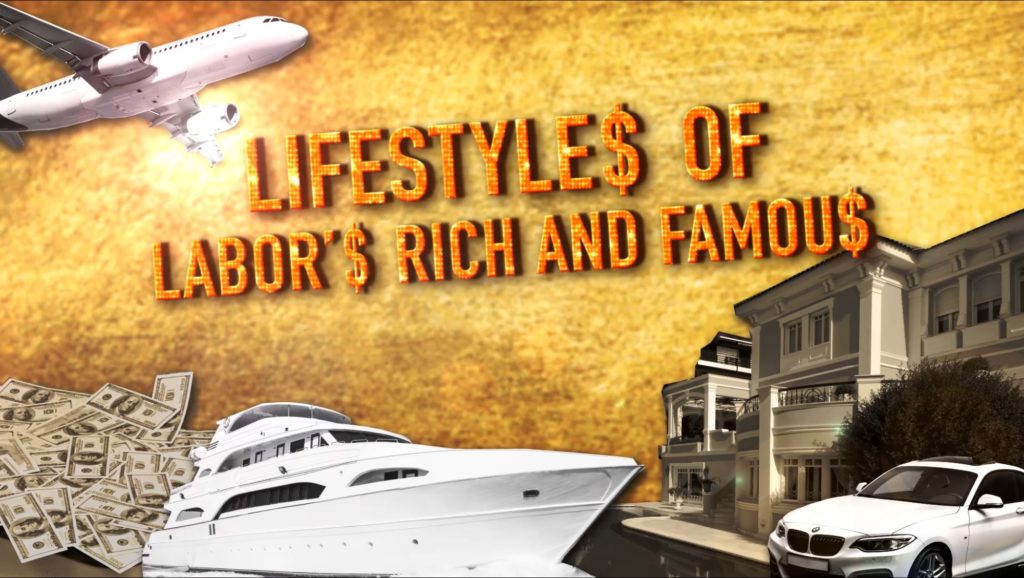 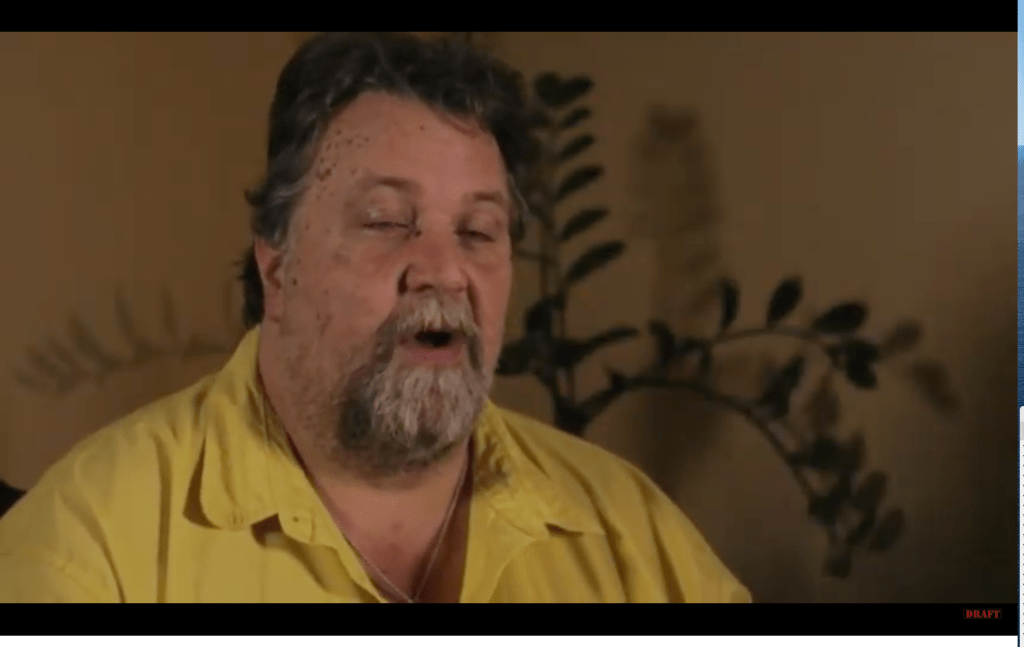 What They're Saying about the UFCW:

“The [UFCW] contract is poorly worded, there was so much double talk...it made it practically useless.”
Alan Harvey, UFCW Member
“The union boys earn more than a fair living. It’s their job to make sure the pensions stay on track, but at best they can’t even do that.”
Pennsylvania UFCW Member

Frustrated with the UFCW's out-of-control spending? Let us know.